This website uses cookies to offer you a better browsing experience.
You can learn more by clicking here.

We strive to be the best at what we do, and help you to do the same. 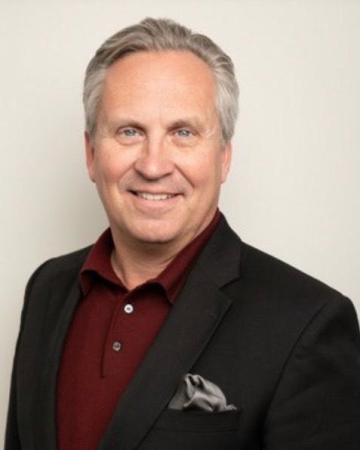 He has risked everything and started over twice career wise in 1993 as a benefits broker and again in 2005 with his Sandler Training office.

Dan has co-authored three books "The Reunion" (2011), "Another Reunion" (2013), and “The Last Reunion” (2020) about career significance and how pursing what you were “meant to do” - along with being grateful - plays an instrumental role in being the best you can be. 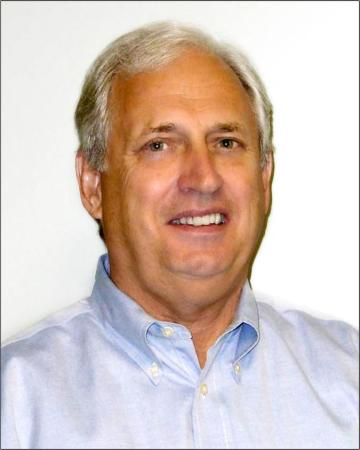 Richard  "Dick" Brooks brings more than 30 years of experience in sales and sales management to Sandler Training, primarily in financial services from the banking and insurance industries.

Dick began his career marketing and selling bank cards to merchants and banks throughout Missouri and Kansas for First National Bank of Kansas City. Later he was promoted to the Correspondent Department to market bank services to other Midwest banks. 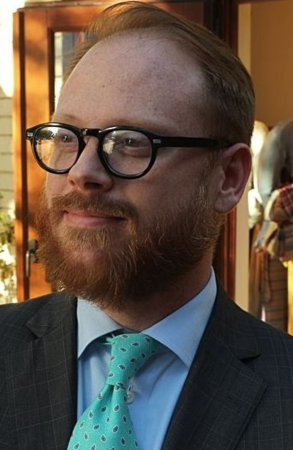 He has a record of drive, passion, and success that helps owners and executives leverage growth through ongoing support, training, and council.

Follow us on our social media channels to stay up-to-date with the latest sales tips and techniques.

The Sandler library of books includes two Amazon and Wall Street Journal best sellers, as well as the best-selling sales classic for any sales book ever.

Explore some of today's top-performing programs to see if we're a fit for you.